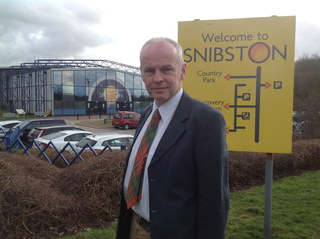 The news that Snibston Discovery Museum is to close is rather shocking. The end of coal mining in the area was a heavy blow, and there is still significant need for regeneration. The council’s decision to close the museum and replace it with a rather smaller one is another blow — shocking as this could instead have been part of a strategy to stimulate the local economy. It feels like another step along the path Margaret Thatcher began by closing the pits.