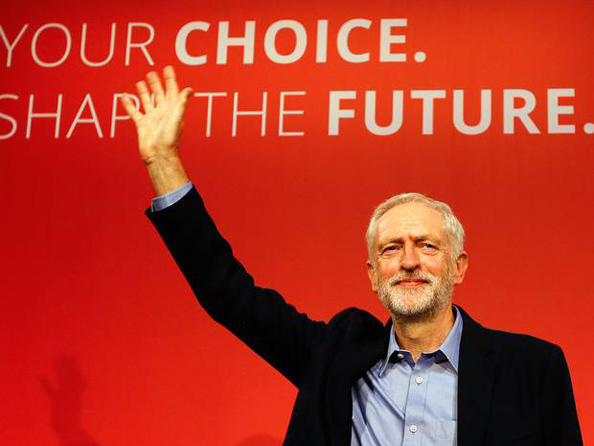 Over the summer, I was been struck by the gap between Jeremy Corbyn’s actual words and how they were being widely reported, as if there was a fear of what he might do. At the very least, this means it’s wise not to make too many assumptions about how Labour — or politics as a whole — will look under his leadership. As an approved candidate and long-time member of the Liberal Democrats, there are a few assumptions I feel I have to challenge.

One assumption to question is that Corbyn’s victory creates a space in the centre where the Liberal Democrats can resurrect. On the contrary, the lesson of the last half-century is that Liberal Democrats do best when Labour are credible and people are not frightened into voting Conservative: the time when the number of Liberal Democrat MPs doubled was not when Michael Foot became Labour leader, but when Tony Blair’s government was elected. Those who confidently assert that centre-left voters will desert Labour in favour of the Lib Dems are woefully misguided.

Another assumption to question is that Corbyn will steer Labour a long way to the left. In actuality, he’s spoken of less use of whips and more debate on policy — both of which limit his ability to push his party. He’s also spoken of allowing other MPs to occasionally take his place at Prime Minister’s Questions.

That change signals a major shift from Labour’s centralising, spin-laden way of being. It might well be unsettling senior Labour figures, but that is not a bad thing.  It also sounds very similar to the way in which Liberal Democrats formulate policy, which raises interesting possibilities for co-operation. There are points where we disagree, for sure, but examples of common ground include Tim Farron and Jeremy Corbyn both appearing at the rally in support of Syrian refugees, and both Paddy Ashdown and Jeremy Corbyn condemning the assassination of Osama bin Laden — arguing that he should have been tried instead.

British politics is heading into uncharted territory. The Corbyn effect has re-drawn Labour. Even if he is deposed soon, they are heading into a period of significant upheaval. The Conservatives are hardly in a better place. It’s only a matter of time before their own right-wing party becomes just as disrupted as it was when John Major had only a small majority, with deep divisions over the European Union soon to be laid bare by the referendum. Interestingly, Corbyn’s lukewarm position on Europe means that the Liberal Democrats are the only UK-wide party which will be fully behind the “yes” campaign — a reflection of the party’s internationalist instincts.

Core Liberal Democrat values are not about fitting into a camp that stands vaguely between Labour and Conservative values. The libertarian language of freedom from enslavement by poverty, ignorance or dull conformity leads to a better way to address inequality than socialism.  Nick Clegg’s resignation speech was a powerful reminder of how widespread liberalism is and points to real potential.

There is an opportunity for the Liberal Democrats to push forward on a libertarian agenda, but it would be naïve to say that Jeremy Corbyn becoming Labour leader is the reason. Instead, it’s far more likely that people will be galvanised to vote by seeing the evidence of what a Conservative government does on its own, unhampered by the moderating influence of Lib Dems in coalition. Liberal Democrats hoping to gain from Corbyn’s victory would do well to take a proper look at recent history, and to realise that the return of substance-over-spin politics in Labour makes it easier to articulate our position and allows the possibility of us building a progressive alliance in future.